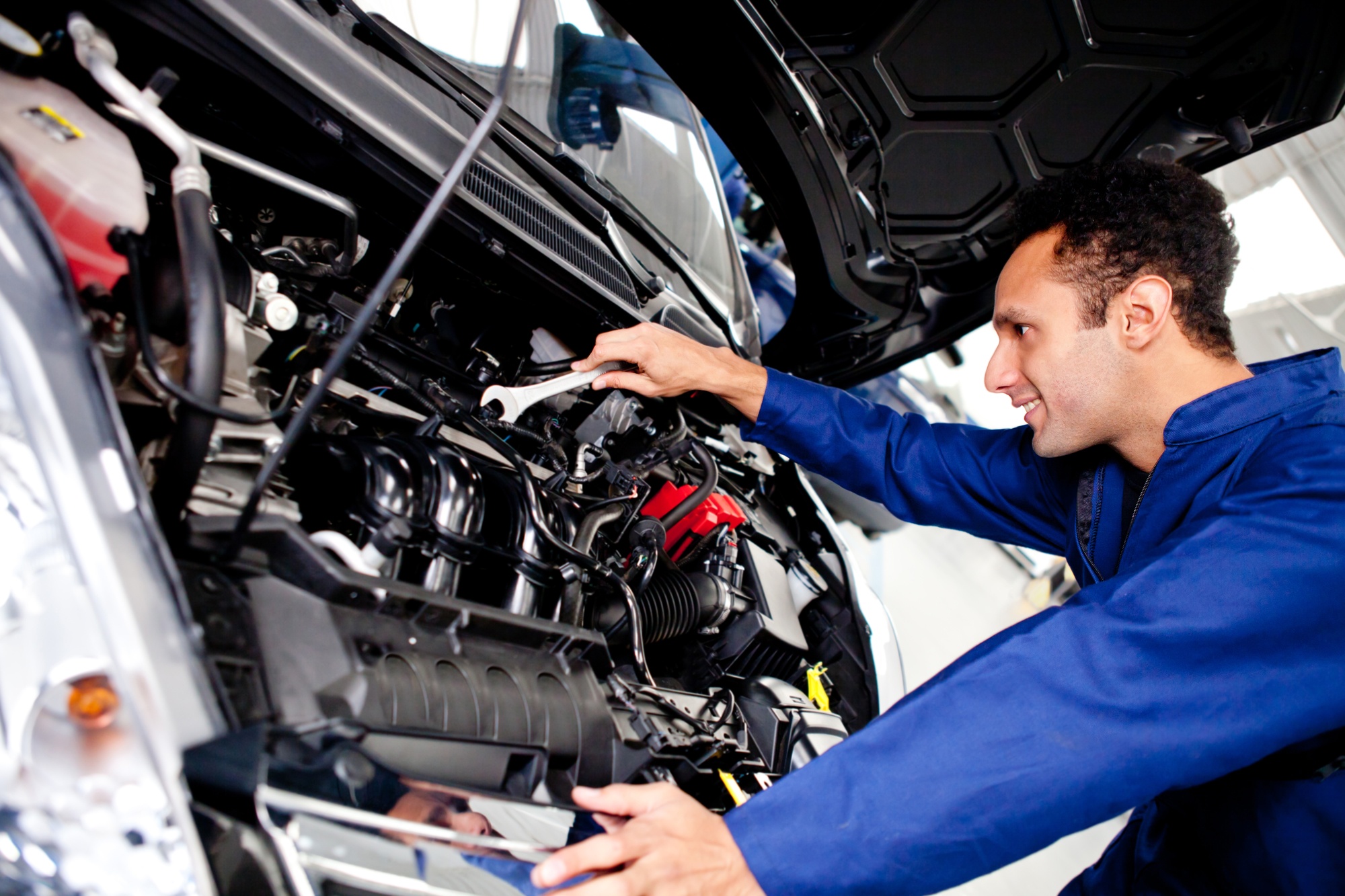 Did you know that your windows have an engine? They’re called balance systems. Today we’ll go under the hood to take a peek at the different types of replacement window balances and their effects on performance.

Of all the eight critical areas when it comes to choosing new replacement windows for your home, this is the one that probably gets the least amount of attention. That’s unfortunate, because these “engines” can have an effect on the long-term operability of your windows.

What Do Replacement Window Balances Do

That sash movement is important, as it allows you to save money on power bills in the spring and fall by allowing some fresh air in, as well as provide a way out of your home in the event that need to get out of a room quickly.

Replacement window balance systems control not only how well the sashes move, but also whether they move at all, and how much they move.

Just like the engine on your car, the balance system is not visible by just looking at the window. They reside within the tracks that the sash slides on, like you’ll see here.

How Do Replacement Window Balances Work

In conjunction with a “shoe” (pictured here), the balance system controls the movement up and down, or side to side, of the sash. Different types of replacement window balances can affect the ease of movement, as well as how far the sash can move.

When it comes to making the right balance system choice for your new home windows, there are three main things to pay attention to: ease of operation, ease of repair and/or replacement, and engineered life expectancy.

The three most commonly used replacement window balance systems are the spiral balance, the coil balance and the self tensioning block and tackle balance.

Spiral balances were initially very popular in wood and metal windows and migrated to some of the earliest replacement, thermal pane, window systems.

The coil balance system is the engine for well over 90% of the vinyl replacement windows on the marketplace today.

This balance system design is the method of choice for all of the best known, name brand window systems on the market today.

Which Replacement Window Balance System Is The Right One

Certainly, as we, and other manufacturers, try to answer this question, we have to think through several things.

For us, this has always been a pretty straightforward choice. Even though the self-tensioning block and tackle is the most expensive of the three, and even with the inventory considerations because of the different sizes based on the size of the window, cost hasn’t been a driving factor concerning balance systems here at Sunrise.

For us, it’s always been about user experience…because of the construction of the self-tensioning block and tackle you can be assured of smooth,easy operation, no matter which side of the window that you are standing on.

The other part of user experience is about longevity. Based on cycle testing, I think you can see why we warrant our replacement window balances on a lifetime basis “…against breaking, cracking , or otherwise failing.”